Evening family and whanau, The weather truly has made it very pleasant around school for all those able to attend.  Just as an update, alongside our current number of students and families isolating due to Covid we have been informed of a student who was at school today that has

Friday 28th January Dear Parents, Caregivers and Whānua, There are exciting times ahead. Come Tuesday the 1st of February we will enter another interesting year for education and for our whole community. I have waited to send information about how we will be starting the year until we have the 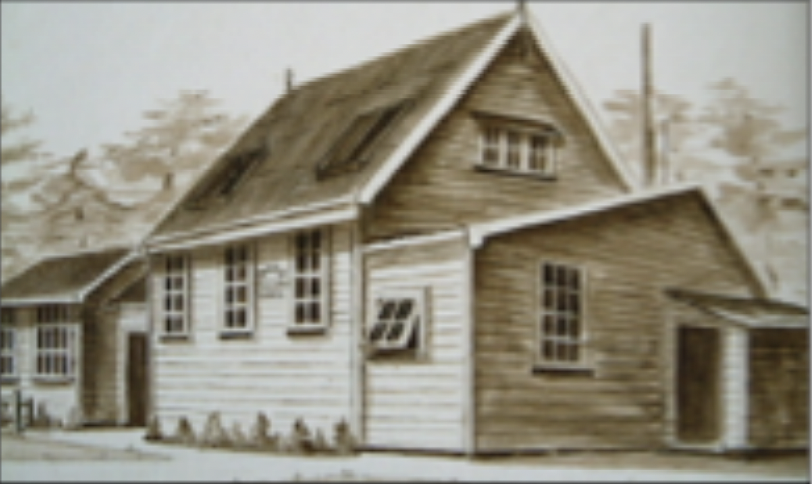 South Mākirikiri School has a rich and strong history. Mākirikiri means stoney creek in Māori and is represented by a creek that originally flowed through the area.  This creek was home to four taniwhas and three trolls.

South Mākirikiri School has been around since at least 1873.  School history prior to this is rather vague, but throughout the course of 2022 we have uncovered some new information from the archives. It is believed that children commenced being taught here in the early 1850’s when it was a private school known as Upper Rangitikei School (But was called South Mākirikiri School to the people of the area). It was operated out of one classroom with roughly 20-29 pupils.

South Mākirikiri School was gazzeted by the Education Board, December 17th 1872 where it would be established as a public school in January 1873. Three of the main classroom buildings you see on site today were erected in 1878. The chairperson during this time was R.K.Simpson whose great grandchildren are on our current register at South Mākirikiri School today.

An acknolwedgement prior to the opening of the South Mākirikiri School is the local iwi Ngati Apa. Ngāti Apa trace their ancestry to Ruatea, captain of the Kurahaupō canoe. They take their name from Ruatea’s son, Apa-hāpai-taketake (Apa), who lived near Pūtauaki (Mt Edgecumbe) in the Bay of Plenty. Over time, some of Apa’s descendants moved south to the Rangitīkei area. Others migrated even further south, some reaching the northern part of the South Island. Those who went to Rangitīkei intermarried with the Ngā Wairiki people, and eventually became known as Ngāti Apa. Ngāti Apa were initially receptive to Europeans. They signed the Treaty of Waitangi in 1840 and welcomed missionaries working in the Whanganui and Rangitīkei areas. In 1849 the tribe sold land to the government, expecting trade and other benefits.

Local farmers cleared the land and started to work in the area. As they started to develop themsleves a bit more it was only a matter of time before the first building of the Private School South Mākirikiri School was born. Māori traditions from Ngati Apa were still evdient in the archives as the tikanga and practices were still being used in the local area. Many of these descendants still farm the area and have children attending the school today. 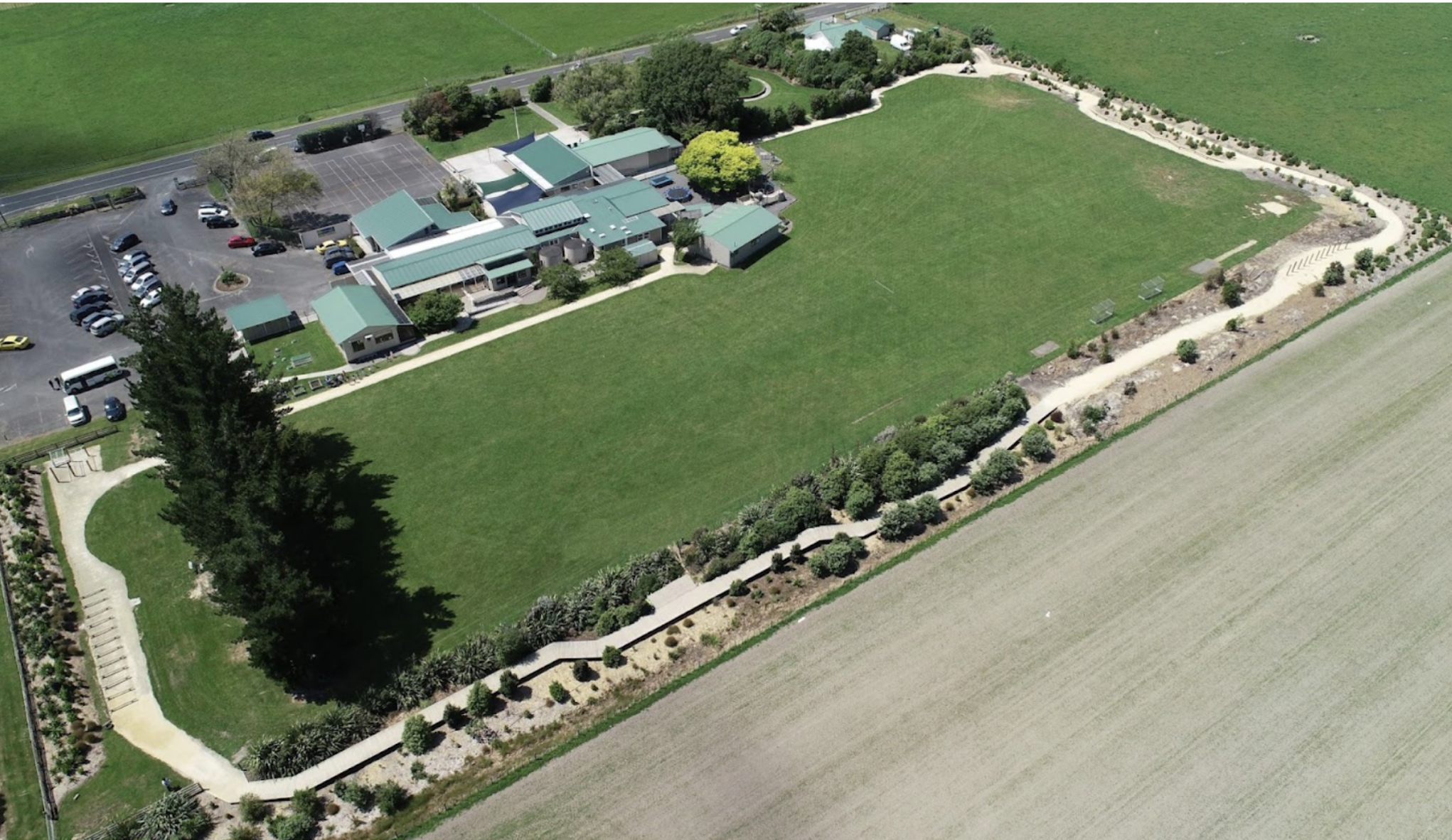 South Mākirikiri School – Some changes have been made since this

Currently under construction with the new updating our the South Mākirikiri School Local Curriculum. However the current vision is “Empowering ākonga to embrace their potential and connect with the world.”

Our curriculum recognises the unique and special place South Mākirikiri School has and recognises the unique realities for learners that need cultivating in a range of ways. With a rich history in the Rangitikei region of creating dynamic and diverse learning through a learner centred approach which engages the learners in meaningful and purposeful learning, creating new meaning and enjoyment, and striving to achieve in their time at South Mākirikiri School.

Based on the Michael Fullan’s 6 C’s of Education.